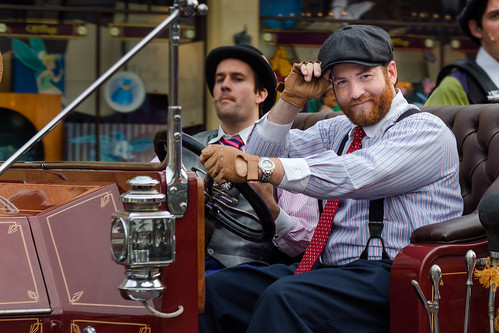 From the November issue of The Writer’s Life.