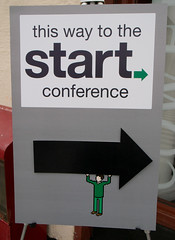 SDW/EG has four positions on its Board of Directors expiring at the end of this year. These are two-year commitments. The Nominating Committee has named the following four members as the slate for the positions:

According to our bylaws, the positions are open to all members, and we will be accepting nominations from the floor during our October 24th general meeting. The election of Board members will also be held at the October meeting.