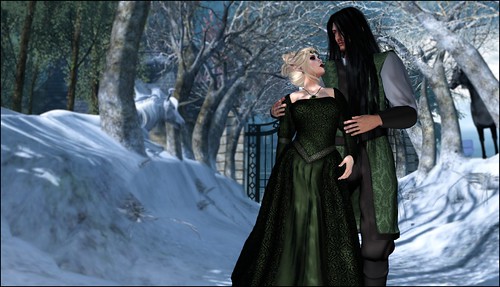 Last month the Romance Writers of America met in San Diego. Peter Rowe, of the San Diego Union-Tribune, explained the rules for writing a romance novel, obtained from some of the 2,000 authors and attendees at the conference.

The mandatory central love story must be emotionally satisfying and have an optimistic ending, generally in the form of a commitment. Women may motivate men, but not vice versa. Even the steamiest scenes are told from the heroine’s point of view. There must be a core of honesty and truth; people have to be facing real issues. Readers want realism, even if it’s not real life. “But no matter what happens, it won’t end with something awful.” In action romance novels, the women aren’t hiding somewhere waiting to be rescued.

Through their “Readers for Life” fundraiser, fans buying autographed books at this conference have raised nearly a million dollars since 1990 to support literacy worldwide.

2 thoughts on “Romance Novels – Rules to Write By”