The seventh of a ten-part series.

The em dash serves an entirely different function than the hyphen and en dash, which I described in the previous blog. Where the hyphen and en dash are used to join text, the em dash is used to separate text. It can be used in place of commas (or parentheses) to enhance readability—or for emphasis—by setting off a word or phrase; it is used in pairs, unless the word or phrase being set off is at the end of a sentence. 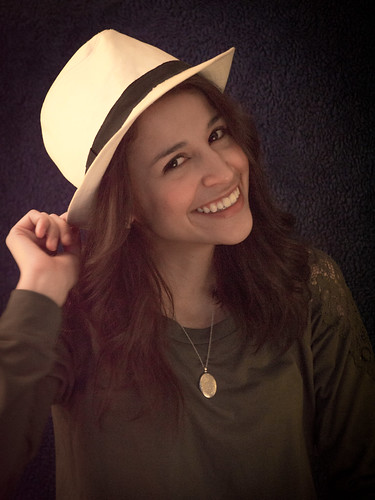